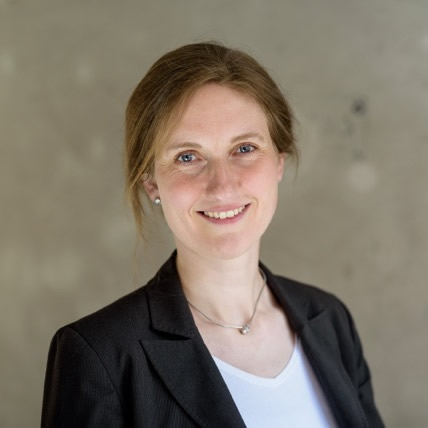 The world is aging. In Europe alone, more than 20% of citizens will be over the age of 65 by 2025. Aging is seen as “one of the greatest social and economic challenges of the 21st century” (“Ageing Policy”, 2016) and healthy aging research is put high on the agenda. This study presents an innovative anti-aging tool: foreign language learning. Research has singled out factors that promote healthy aging. Amidst these activities, lifelong bilingualism has been found especially “sustained, intense, and all-encompassing” (Bialystok, 2016, p.6). People who speak more than one language are reported to build up cognitive reserve, even delaying the onset of degenerate diseases like Alzheimer’s (Alladi et al., 2013). If found on a large scale, that would make bilingualism a most powerful tool against old-age disorders (Bak, 2016). But no two bilinguals are the same and bilingualism effects are therefore not universally reported, leading to questions regarding its validity (cf. Paap, 2015). In this project, we aim to provide a new impetus to the field of bilingualism but also its applicability in healthy aging, through:

This two-step design is expected to shed new light on two important questions: the nature of the bilingual advantage in old age and how learning a new language after the age of 65 enhances cognitive flexibility and wellbeing levels in healthy and non-healthy elderly. The individual three projects are presented in more detail below: