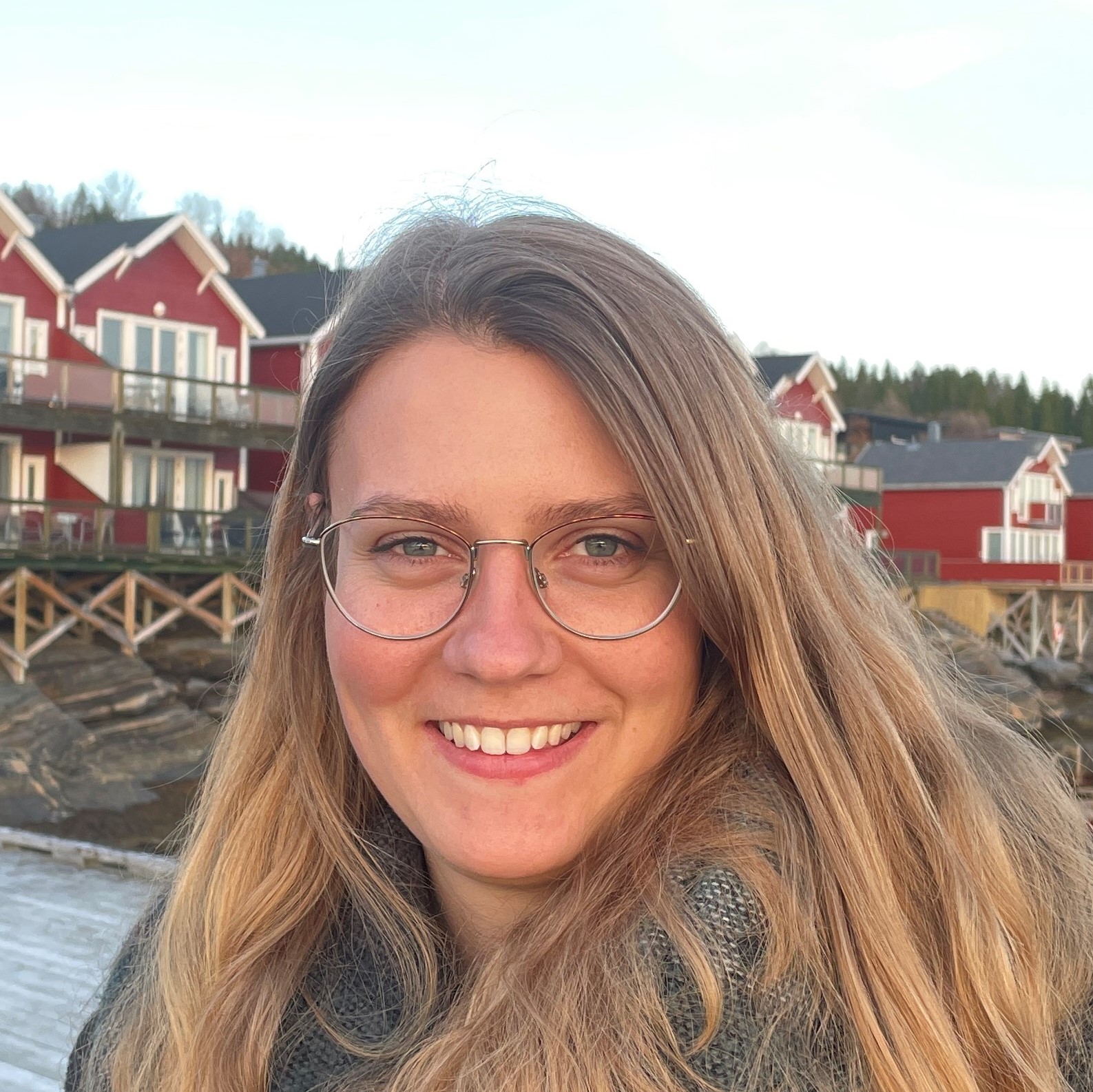 Janine started her PhD project under the supervision of Merel Keijzer, Vincent DeLuca and Greg Poarch at the University of Groningen in September 2022. Janine did a BA in European Languages and Cultures (French, (applied) linguistics) and a BA in Classical Studies. During these Bachelor programs, she became fascinated with how bilingualism affects neurocognition and its potential for healthy aging. After a minor in neurosciences, she decided to follow a MSc in Behavioural and Cognitive Neurosciences. During her Master’s, she joined the BALAB for her research projects, during which she used neurophysiological techniques such as resting-state EEG to explore how second language learning and language usage affect the brain’s resting-state network. Janine is now working on an NWO-funded project on how bilingual experiences affect brain activity and cognitive performance in people aged 45 to 65 years-old and how this effect is modulated by genetic risk-factors for Alzheimer’s Disease.

PhD project:
As societies are aging, age-associated illnesses such as Alzheimer's Disease (AD) are increasingly more common. Research has shown that bilingualism may compensate for cognitive decline in seniors and even attenuate an AD diagnosis. In Janine’s project, bilingualism (e.g., current language use) is related to cognitive functioning and brain activity in adults aged 45 to 65 years-old. A group that is genetically at risk of developing AD and a group for whom this is not the case, will be compared. With this project, the importance of linguistic insights for medical prevention purposes for Alzheimer’s Disease is highlighted. As one of Janine’s co-promotor is an associate professor at the Universitetet i Tromsø and is part of the Psycholinguistics of Language Representation lab (PoLaRlab), she is also affiliated with the PoLaRlab.